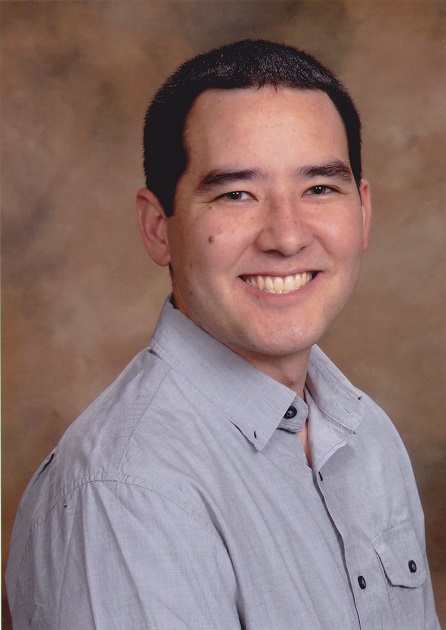 Justin earned his Bachelors of Science degree in Exercise Science from the University of Puget Sound in 2010 followed by his Doctorate in Physical Therapy from University of the Pacific in 2013. He was inspired to pursue a career in physical therapy after  an elbow injury led to the end of his collegiate baseball career.  Justin joined MORE in 2014 and works as clinical manager at our clinic is the Vaden Student Health Center at Stanford University.  He continues to play recreational softball and enjoys spending time with family and his Siberian Huskey, Blaze.