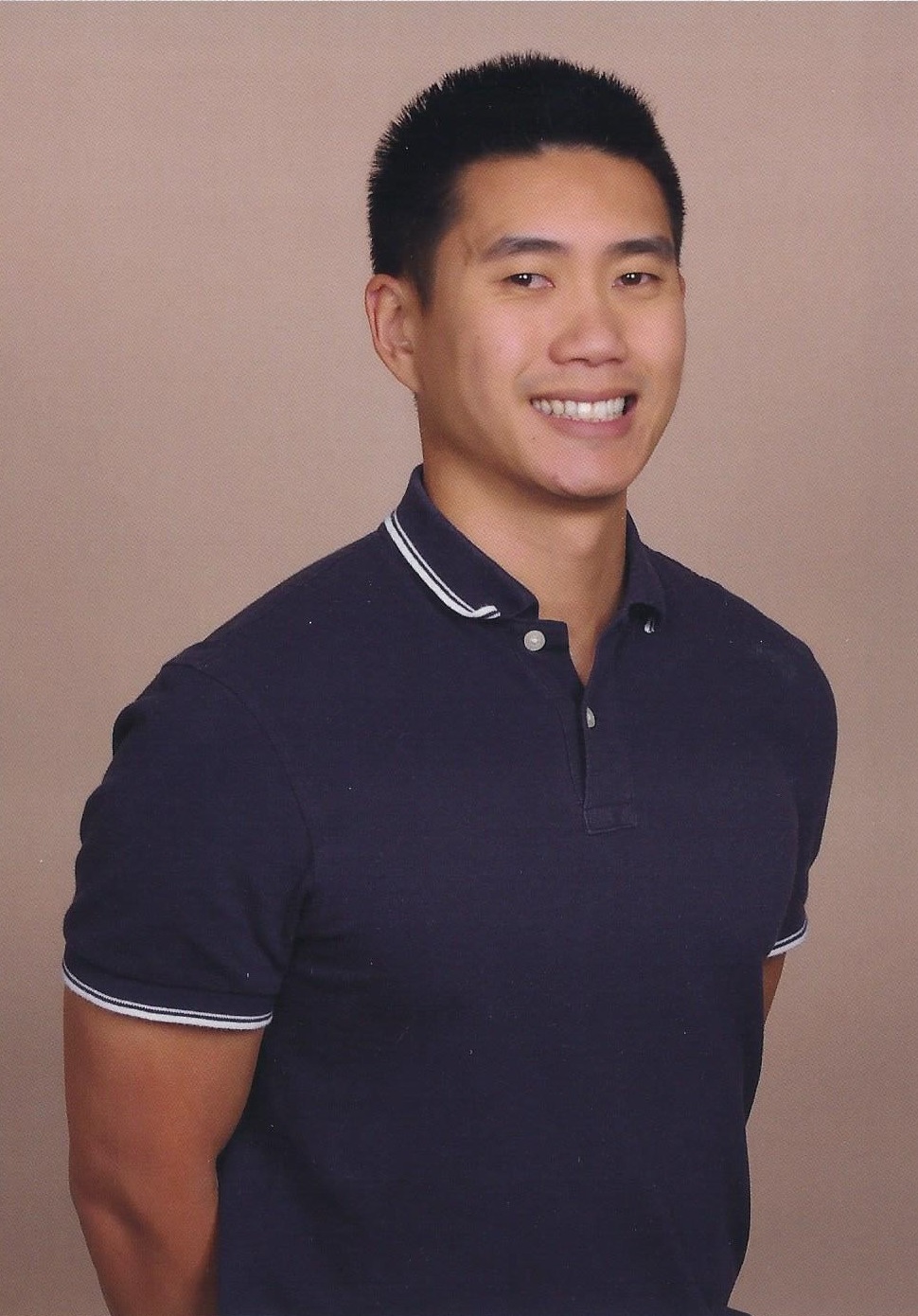 While participating in football and track & field in high school, Jeff became interested in the human body and how it is able to recover from injuries. He earned his Bachelor of Science degree in Biological Sciences from the University of California Irvine in 2012. Jeff’s career path was inspired during the time he spent volunteering at physical therapy clinics as an undergrad. Jeff earned his Doctor of Physical Therapy degree in 2019 from the University of St. Augustine for Health Sciences, San Marcos. He continues to enjoy an active lifestyle which includes running, cooking and trying new restaurants. Jeff also enjoys traveling with his wife; some of his favorite places they have visited include Iceland, Japan, France, The Netherlands, and Spain. Jeff is a staff therapist at our Burlingame clinic. In addition to English, he speaks Cantonese.